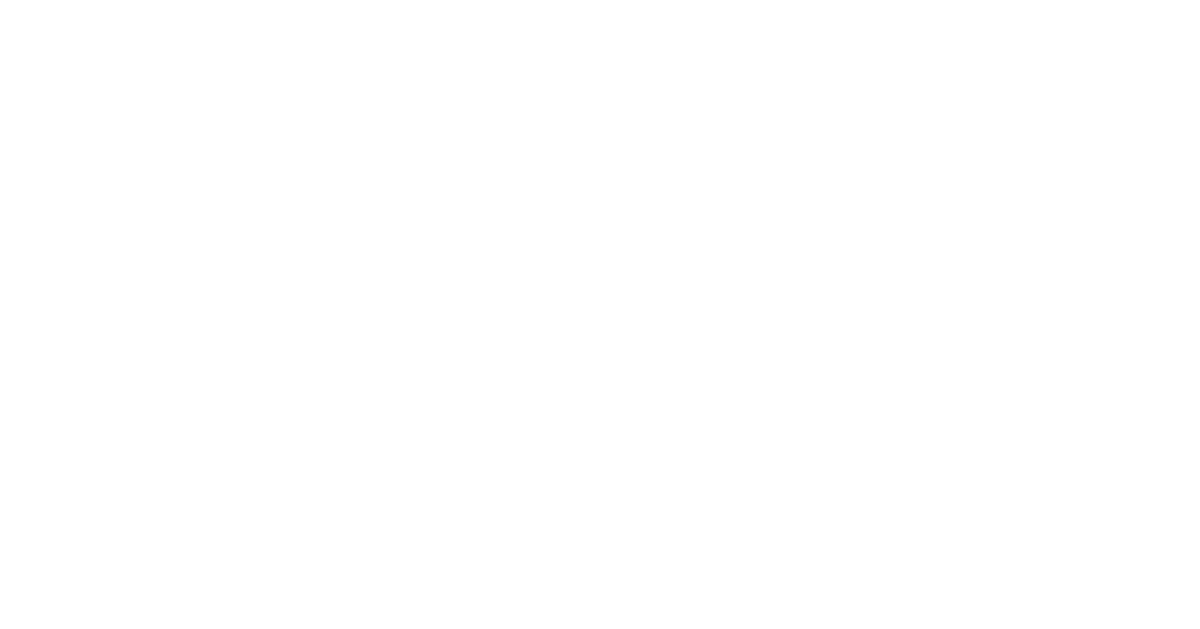 Inspired by the timeless style of the 1950s barbershop and its spiritual founder, Willy Uppercut OShea, Uppercut Deluxe is a modern, yet traditional approach to mens grooming. An Australian born brand proudly made with only the finest ingredients, Uppercut Deluxe delivers a core range of high quality grooming products for men without all the fancy embellishments of salon brands.

The brand was built by the creative brains, passion and hard work of Luke Newman and Steve Purcell, childhood friends with a love for barbering, surf and skate.

Newman discovered the world of barbering while staying in Portland Oregon with a friend building skateparks after his school years. Around the corner from where Luke lived was a cool old-style barbershop located next to a caf where he’d get his daily coffee from. Every day he looked inside the barbershop and admired how barbering was just such a timeless trade and establishment that really cultivated community. He knew it was a job he could do forever. He came back to Australia, looked for an apprenticeship and the rest is history.

Purcell has now been barbering for 13 years. He initially got into it because he hated school and his dad told him he had to get a trade before he could leave. Steve’s brother was getting a trim and the barber happened to be advertising for an apprentice. Purcell jumped at the chance to ditch the school books and give barbering a go. The trade immediately resonated with Purcell as a result of his tight relationship with his grandfather who took him to the barber from an early age.

With a mutual thirst to work in an environment that reflected who they were, and to create a welcoming place for guys to come and just hang out… the guys opened their own shop. At this time, barbering was at a low point in Australia and often misunderstood. Steve recalls being called a hairdresser by his mates who didnt get the barber scene and culture. Luke and Steve were true to their calling, learning their trade well before barbering and grooming became cool and masculine again. Nowadays, Steve enjoys having a laugh with his mates of those old times who now wait in long queues to get a cut from their favorite barber. 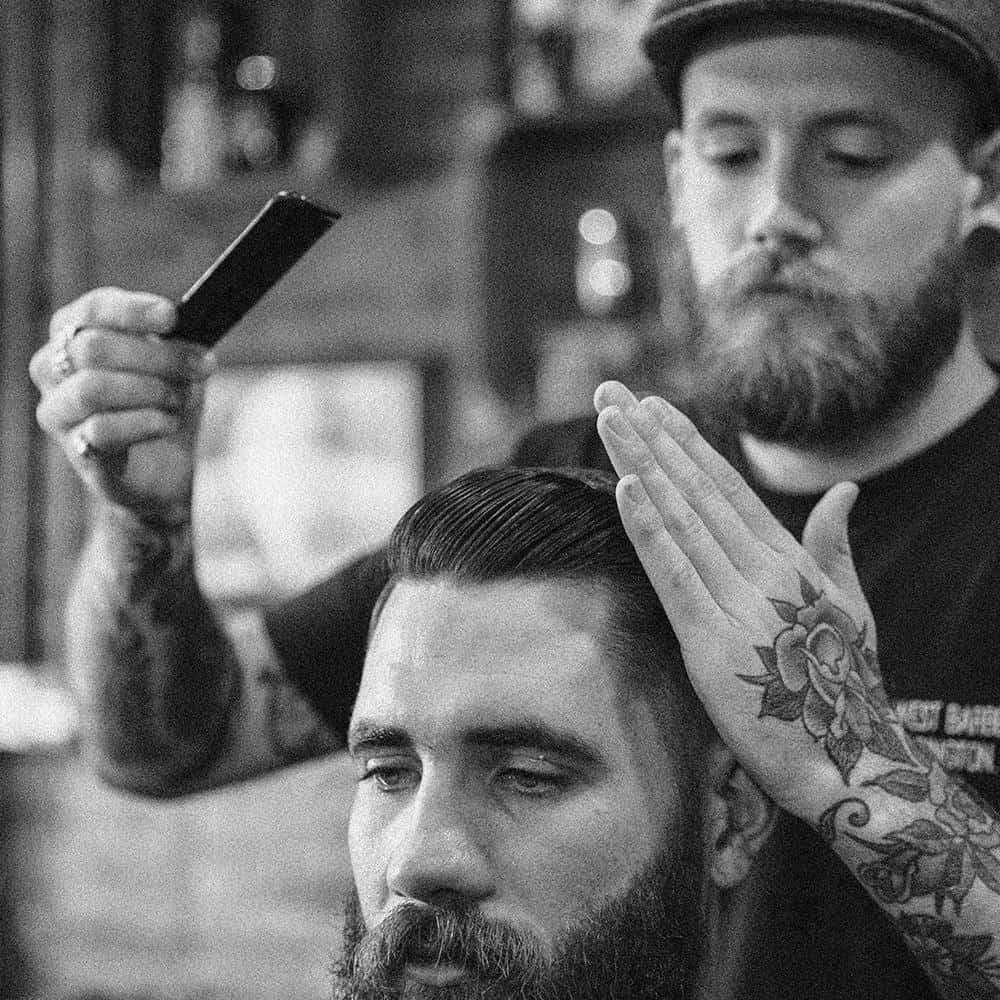 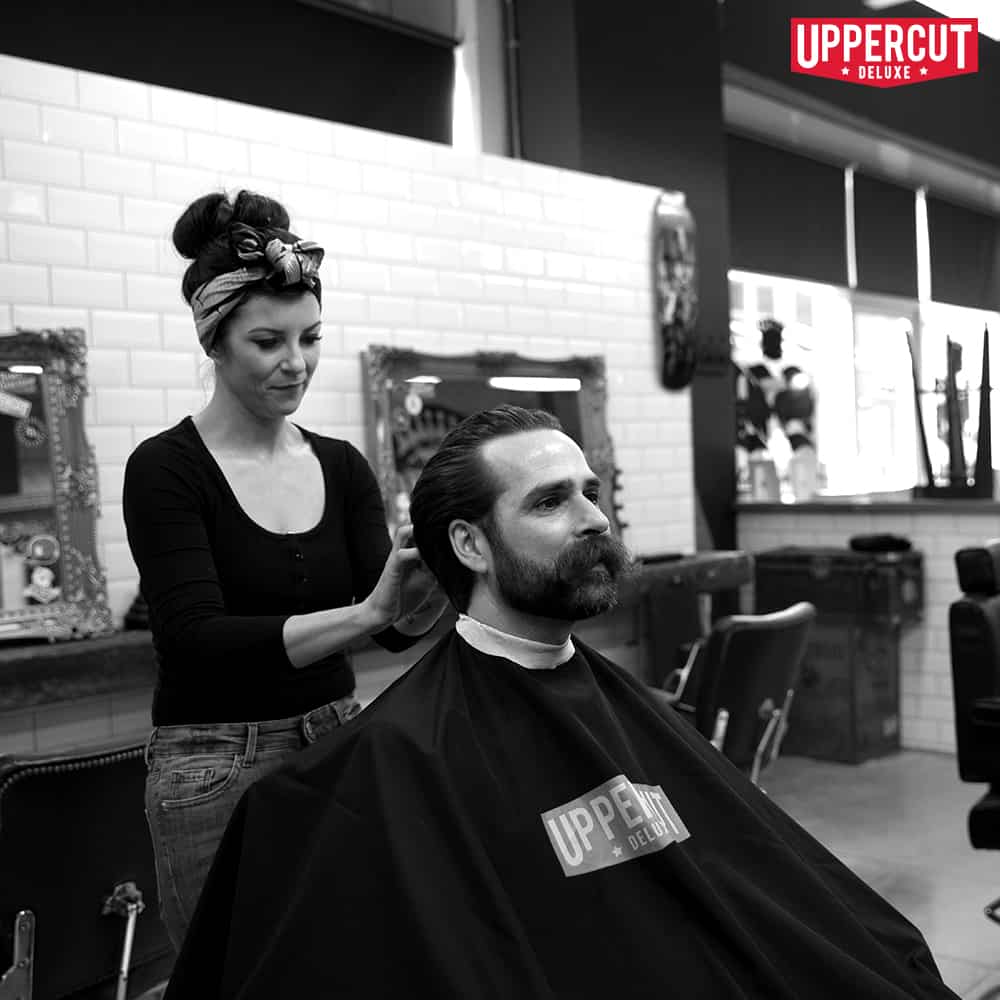 Uppercut was born through a frustration of using mediocre products that didn’t suit the vibe of their shop; products that were geared towards the man’s wife rather than the man himself fueled the boys to create something they would use and be proud to promote. They experimented with different formulas alongside their chemists for over a year before they were happy with their first product, the “Deluxe Pomade”.

Its been a labor of love for the boys. What makes Uppercut Deluxe unique is that the boys are barbers that use the product everyday and constantly challenge themselves to create timeless products that guys can use for their lifetime; it’s about the essential grooming items.

The brands namesake stems from Newman’s Grandfather Willy OShea who was an old boxer from the Jimmy Sharmans boxing troupe that toured rural Australia during the great depression. It was only fitting that they incorporate his nickname “Uppercut” into the brand. Willy was a tough old lad who had a really tough upbringing. His motto was “a hard beginning maketh a good ending”. Well said Willy.

You gotta pay your dues in order to really enjoy the good times. With a growing demand worldwide, Uppercut Deluxe has maintained their company ethos set by Willy Uppercut OShea, that a hard beginning maketh a good ending. Today Willys legacy lives on through Uppercut Deluxe, in the commitment creating the highest quality products that will go the distance and give you that knockout look!